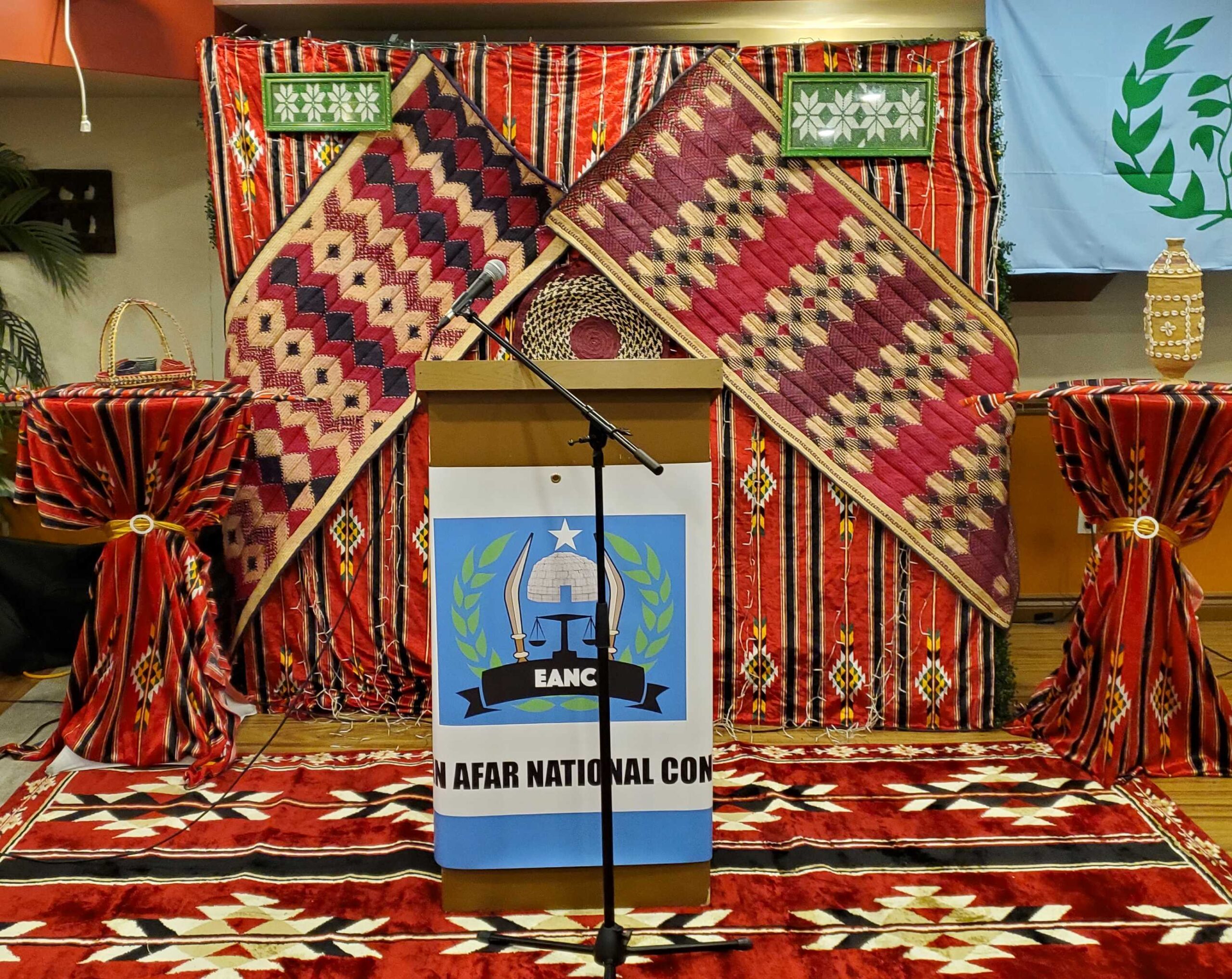 July 6, 2022|The Eritrean Afar National Congress (EANC) concluded its three-day congress held from July 1st to 3rd across various cities around the world.
The EANC congress delegates including Eritrean political opposition leaders, the leadership of Afar Diaspora, youth groups and Afar intellectuals and regional experts have together expressed their solidarity with the Eritrean Afar people’s causes and resolved their commitment to the struggle for democratic reform in Eritrea.
[Read more] 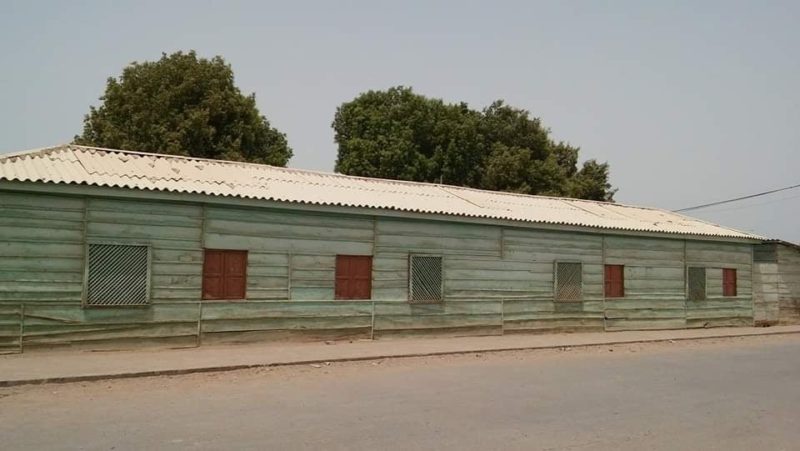 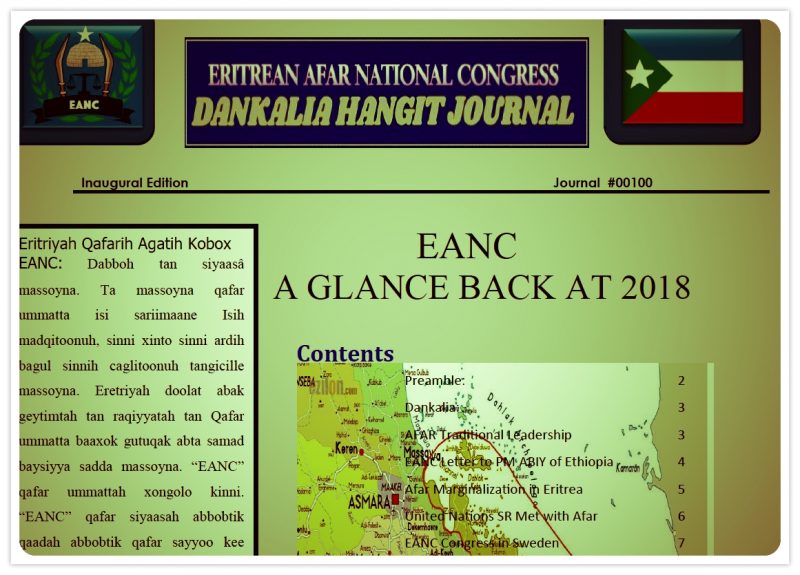 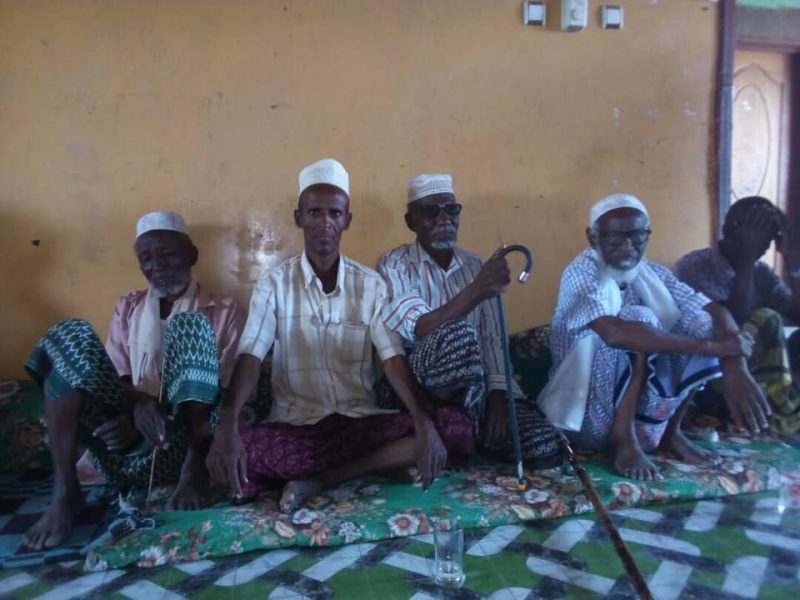 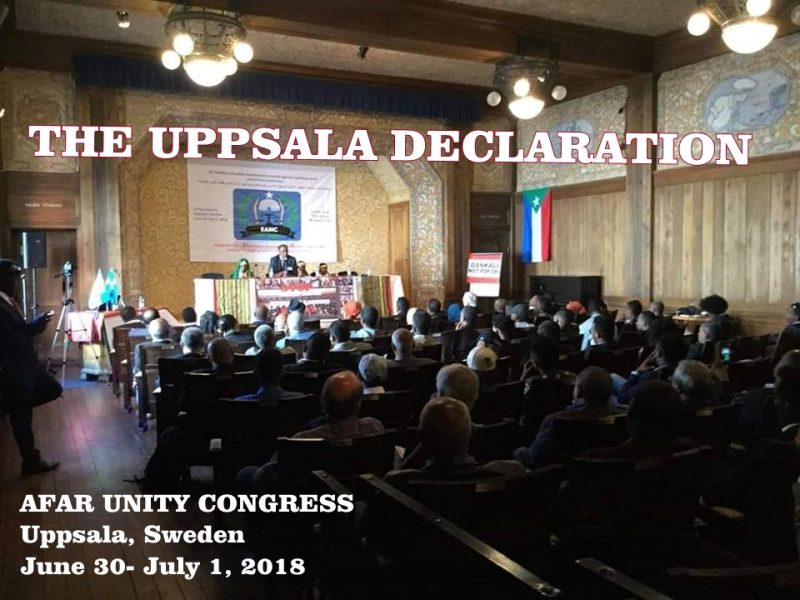 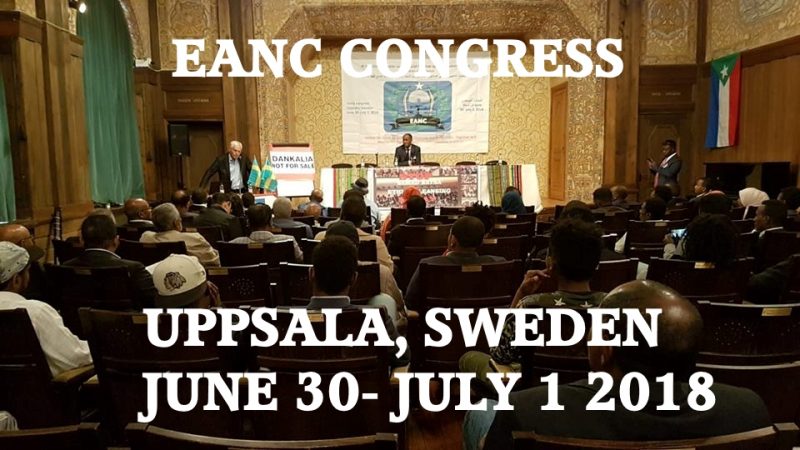 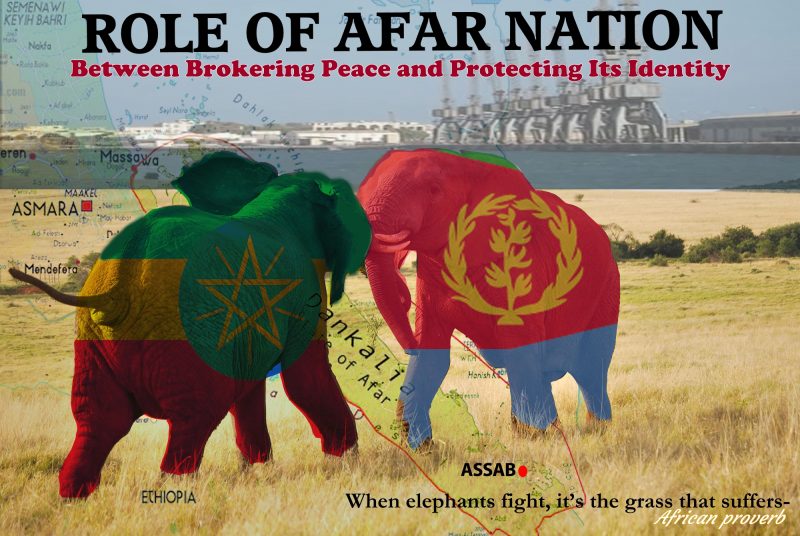